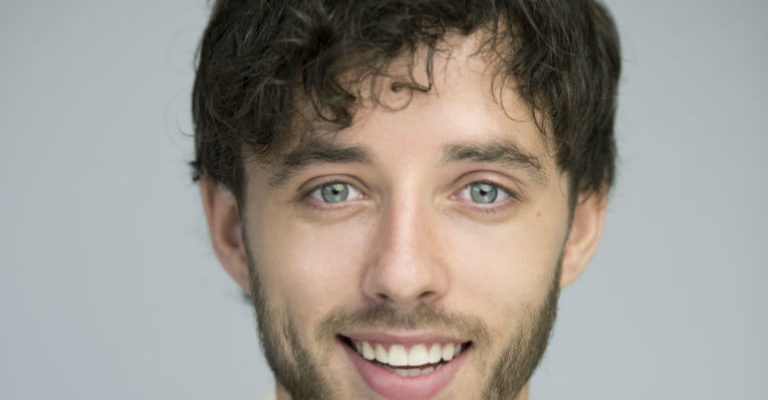 Based on the 1980 phenomenal pop culture film, Fame The Musical is the international smash hit sensation following the lives of students at New York’s High School For The Performing Arts as they navigate their way through the highs and lows, the romances and the heartbreaks and the ultimate elation of life. This bittersweet but uplifting triumph of a show explores the issues that confront many young people today: prejudice, identity, pride, literacy, sexuality, substance abuse and perseverance.

With additional casting to be announced for venues in 2019, Keith Jack has been confirmed in the role of Nick.

Keith says; “I am really looking forward to performing the role of Nick in the UK Tour of Fame and I’m excited about working with Selladoor again.”

Fame the Musical has seen seven West End runs since opening in Miami 1988 and continues to be one of the best loved musicals across the world.

Fame will be presented by Selladoor Worldwide, producers of Footloose, Avenue Q, Little Shop of Horrors and Flashdance – The Musical, with Adam Paulden & Dan Looney. With further casting to be announced, Fame will be directed and choregraphed by Nick Winston with design by Morgan Large.

David Hutchinson, Executive Creative Director of Selladoor says “This new tour for 2018 celebrates the 30 years since the premiere of the production and will very much have its roots in the style and nostalgia of the original musical. Selladoor are dedicated to bringing large scale theatre to as broad an audience as possible across the UK and internationally, and we’re delighted to add another classic musical to our ever-growing portfolio.”

Featuring the Oscar-winning title song and a cast of outstanding dancers, singers, musicians and rappers as they transform from star struck pupils to superstars. Fame The Musical will indeed live forever.