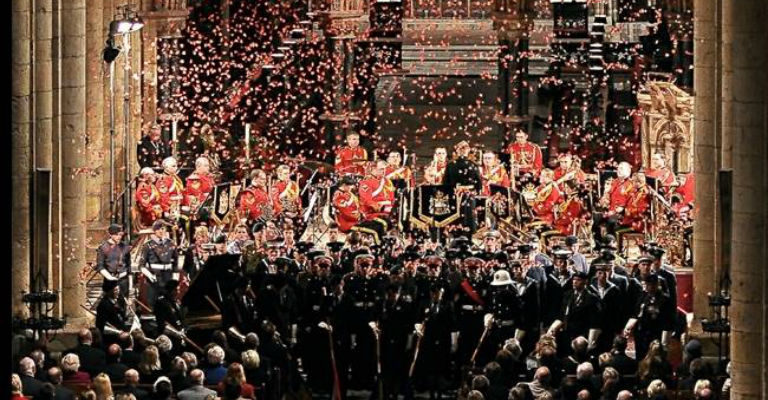 A moving concert to remember those who have given their lives for their country and serving soldiers who put their lives at risk for our liberties today.  The 2018 Festival of Remembrance concert will be particularly poignant as we commemorate the centenary of the end of the First World War.

A fundraising concert in aid of ABF The Soldiers’ Charity