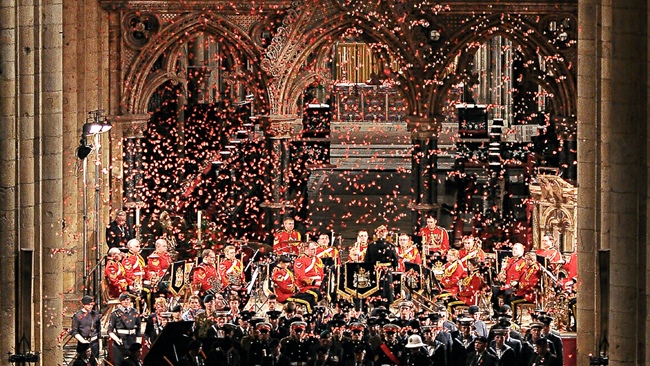 The Band of The Royal Regiment of Fusiliers and 102 Battalion REME Pipe Band Songs from Durham Musical Theatre Company and the George Colley Singers. Narrated by Alasdair Hutton.

This year will see the largest Muster Parade to date from the military, emergency services, youth organisations, standards, veterans and Chelsea Pensioners.  The focus will be the centenary of the Battle of the Somme and the Battle of Jutland.

The Battle of the Somme lasted 141 days ending on 18 November 1916. The British dead on the first day alone totalled 19,240 and by the end of the Battle there were over 1 million casualties.  The Battle of Jutland on 30 May/1 June 1916 was the largest, and most decisive sea battle of WW1.  Jaquie Holloway whose son Captain Richard Holloway was killed in Afghanistan in 2012, and who attended the Somme Commemoration at Thiepval, France, on 1 July with students from her school, will be the speaker.

A fundraising concert in aid of ABF The Soldiers’ Charity.