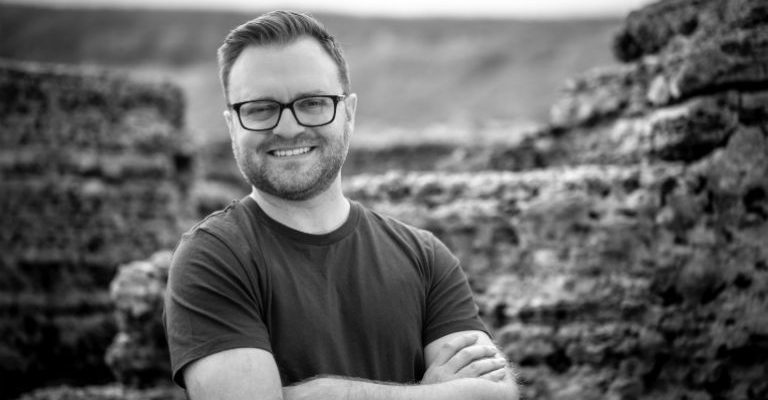 Its aim is to give amateur writers the chance to meet other keen authors and share advice and feedback under the leadership of North East crime writer A.M. (Adam) Peacock.

A two-time winner of the Writers’ Forum magazine competition, he has recently signed a publishing deal with Bloodhound Books his debut novel, Open Grave, is due to be released in September.

Adam said: “There is an old adage that everyone has a story in them – and the aim of this group is to encourage them to put it down on paper.

“We aren’t looking for professional authors – although if any would like to come along that would be great – this is going to be an informal setting for people who like writing fiction to meet like-minded people.”

The group, which is free to attend and will meet every first and third Sunday of the month between 1pm and 3pm is the latest in a string of initiatives at The Word, designed to help and support would-be writers.

Others have included successful residencies by writers Tom Kelly and Celia Bryce and the recent WRITE Festival.

The Festival returned in May following its inaugural success last year and attracted record visitors and contributors to workshops, poetry slams and literary-themed events and activities.

Tania Robinson, Head of Marketing and Culture at The Word, National Centre for the Written Word, said: “It was quickly apparent that there is a large and growing number of people at South Tyneside who enjoy putting pen to paper.

“Some of them obviously are looking to be published, but others write for a variety of reasons – from sheer pleasure to the cathartic feeling of translating thoughts and feelings into the written word.

“We also know that, because writing can be a solitary experience, it is enormously helpful to have a forum; a meeting place where writers can get together and share their ideas and support and inspire each other – and that is what we hope this group will provide.”