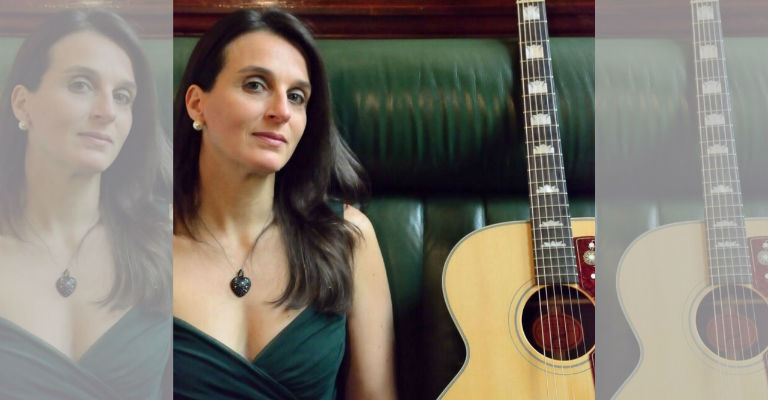 Flossie Malavialle is a French born singer who has been based in the North East of England since 2002. Several years on, her profile has gone from strength to strength, playing throughout the UK and far beyond. Her collection of 12 albums (so far) is a reminder of how much work and dedication she has put into her music career. She sings and plays a wide variety of songs in French, English and Spanish interspersed with a touch of humorous Geordie-French banter which gives her performances a certain “je ne sais quoi”… in any case, fun and emotion guaranteed!

From well established folk songs to jazz standards, from blues numbers to Edith Piaf and Jacques Brel’s classics, her wide répertoire appeals to all. Flossie’s powerful yet sensitive rendition of songs combined with her quaint northern twang and humorous banter will no doubt entertain and leave you with a smile.