Free Will On Trial: A Debate About How Much Control We Have – Or Don’t Have! 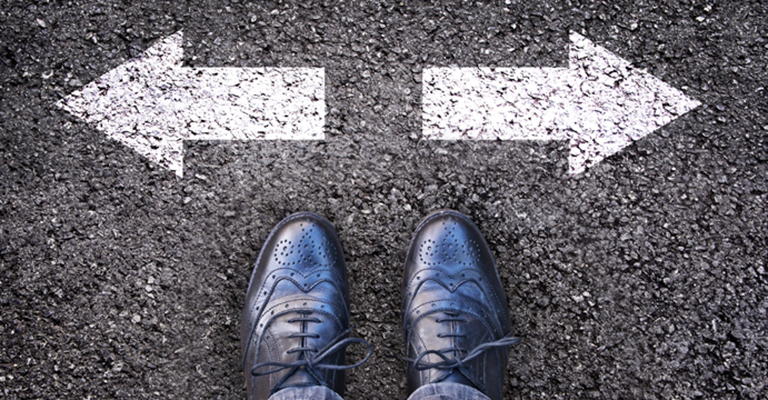 It feels as if we have conscious control over what we do, but is this just an illusion?

Physics tells us that everything that happens in the universe is determined by physical forces, yet we have the feeling that our minds are somehow separate from, and able to dictate actions to, our physical bodies – in other words, that we have free will. What can the science of the brain tell us about this conundrum?

Experiments have suggested that the feeling of making a conscious decision happens after, not before, our unconscious processes have already committed us to do something. This evidence may mean that consciousness is a side-effect of brain processes rather than the cause of our behaviour. The idea could rewrite everything we thought we knew about human behaviour, but it is controversial.

Life Science Centre and Durham University’s Institute of Advanced Study have brought together a panel of leading commentators to debate the evidence for and against free will from the perspectives of philosophy, neuroscience, psychology and the arts.

The debate will take the form of trial, in which two panellists will make the case in favour of the existence of free will, and two will argue against, a lawyer will act as judge – and you, the audience will be the jury, deciding on the basis of the evidence presented.

Part of the Brain Zone series of events and activities devised to celebrate the opening of the new Brain Zone at Life Science Centre. The Brain Zone is supported by the Wellcome Trust.