FROM THE FAR EAST TO THE NORTH EAST 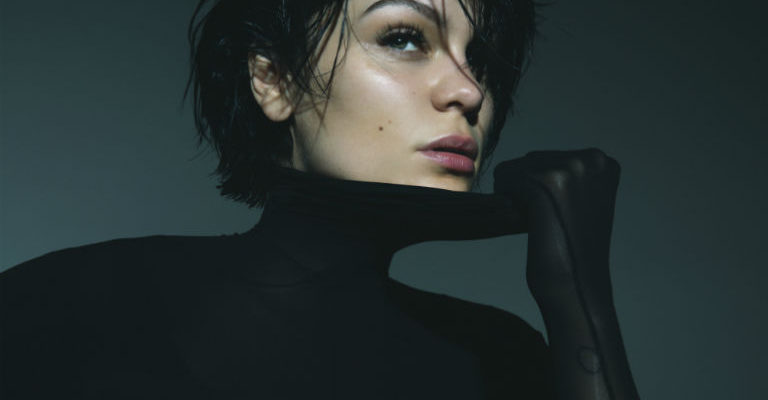 Early bird tickets for The Big Party are priced at £39.99, with golden circle, VIP and VIP table tickets also available.

A British pop princess is swapping newfound fame in the Far East for the North East when she returns to perform in the region this summer.

Chart-topper Jessie J shocked fans on Monday (16 April) by revealing in an Instagram post that she had been crowned winner of the Chinese reality show, SINGER.

However, fans of the Bang Bang singer don’t need to start saving for plane tickets to see her perform, because she will be headlining The Big Party at Nuns Moor, Newcastle as part of a series of concerts organised by events company, Geordie Moor.

Former Girls Aloud star, Nadine Coyle will support Jessie J at the Newcastle gig on Saturday 21 July, which will take place under a big top tent.

For the last three months, the former The Voice UK judge has been a contestant on SINGER, which invites already-established artists to compete in an X Factor style singing competition.

Jessie J is the first artist outside of Asia to win the competition, securing 48 percent of the vote during the final over the weekend.

“Finding out that Jessie J has been competing in a reality show may be surprising but it’s no wonder that she has proved to be so popular with an Asian audience,” said a spokesman from Geordie Moor.

“Jessie J is an incredible performer with an amazing voice and it will be fantastic to see her perform in July.

“We’re delighted to have her headlining The Big Party and it’s sure to be a great night.”

The Big Party is one in a series of three concerts organised by Geordie Moor between 19 – 21 July, with the Vengaboys performing in the tent on Friday 20 July, who will also be joined by a yet-to-be-named superstar pop group.