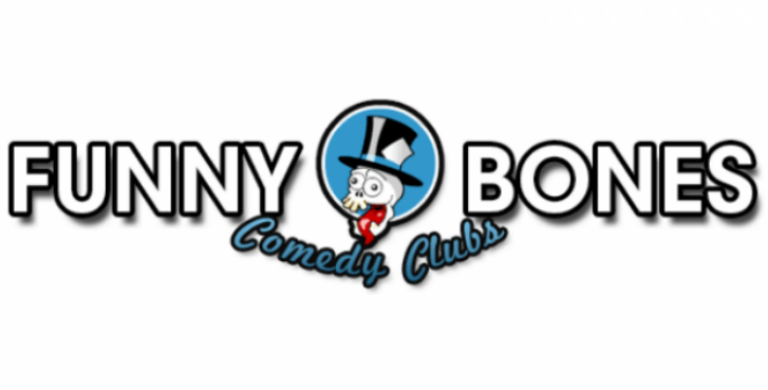 Come along and enjoy Phil Chapman who is an exciting stand-up talented MC and presenter, Matt Stellingwerf the newest star on the UK comedy scene, having dominated the comedy stages of New Zealand, with Jamie Hutchinson who is fast becoming one of the most exciting new acts on the circuit, and MC Steff Todd with her hilarious impressions, impeccable wit and cutting one-liners.