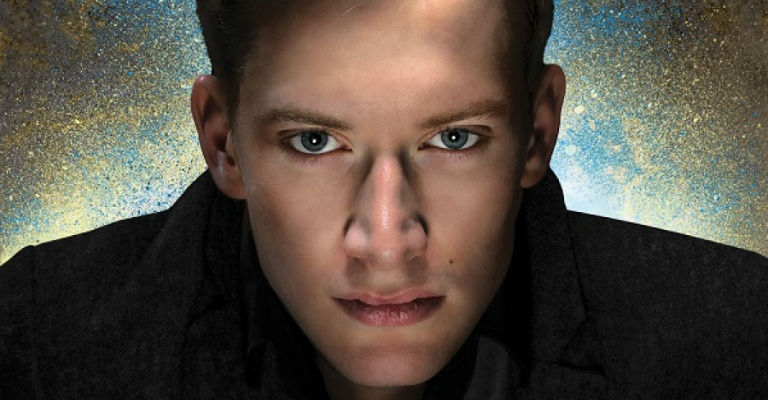 Daniel started writing and performing stand-up aged only 16 and has since appeared on UK television shows including Sunday Night at the Palladium, The John Bishop Show, Michael McIntyre’s Comedy Roadshow, 8 Out of 10 Cats, The Rob Brydon Show, Comic Relief’s Mock The Week, The Paul O’Grady Show (Daniel’s TV debut aged 18), the BBC’s Stand Up For Sport Relief, Set List, Russell Howard’s Good News (which has had well over a million views), as well as starring in his own BBC show, The Adventures Of Daniel (aged 19).

NOW is the stunning new show from Scotland’s internationally acclaimed and award-winning stand-up.