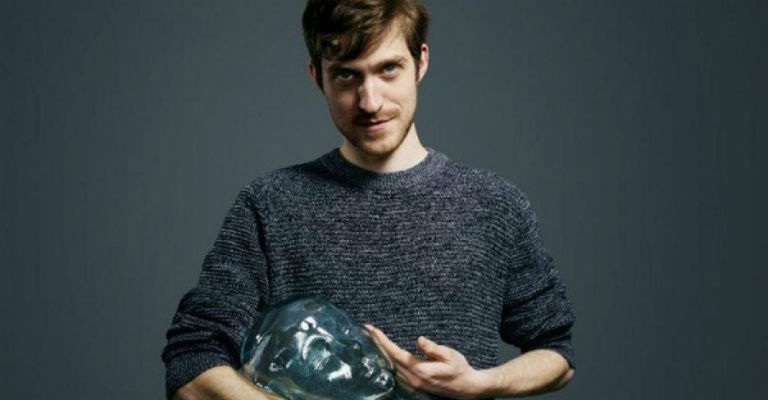 A comedian, writer and improviser. This show is Joseph’s follow up to 2015’s multi-award winning ‘Soothing Sounds For Baby’ which was nominated for the Fosters Edinburgh Comedy Award, and was named the number one comedy show of 2015 by Time Out. He is a three-time Chortle Award winner (Award For Innovation; Breakthrough Act; and Comedian’s Comedian).