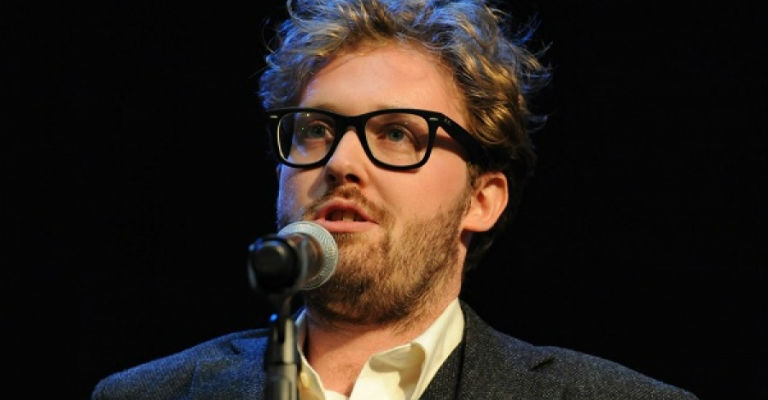 John Kearns, double Edinburgh (Best Newcomer and Best Show) winner comes to The Witham! He won the 2014 Foster’s Edinburgh Comedy Award, a year after being named best newcomer – the first act to achieve that in two consecutive years. He was also nominated for the Barry Award at the Melbourne Comedy Festival in 2014 and 2015; as well as for the breakthrough award and best sketch, character or improv act in the 2014 Chortle Awards. This is a rare chance to see one of the very brightest stars in UK comedy play in the North East.
Lauren Pattison is hotly tipped as one the next generation of top North East comedy stars. She was runner up at the Funny Women Awards 2014 and in 2016 was the only female comedian to reach the final of the Chortle Student Comedy Awards. She supported Katherine Ryan on several tour dates. She also played Latitude and Leeds festivals and in 2015 took her 45mins solo work in progress show REET PETITE to Edinburgh. In 2016 Lauren also reached the final of the BBC New Comedy Awards which was performed live on BBC Radio 4.  This show is a preview of Laura’s debut full Edinburgh Festival show.
Subject to availability tickets are priced £12 on the door.
Age restriction: suitable for 16+