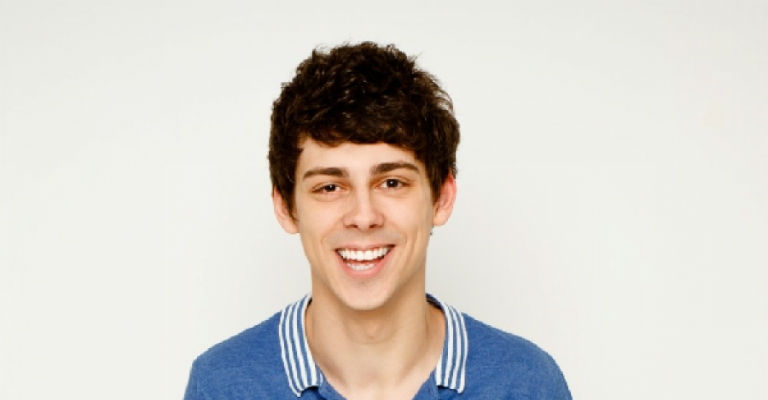 Matt Richardson was a huge success hosting our comedy gala in September 2014 and then on his debut tour in 2015. Since then he has appeared on numerous TV shows including hosting Xtra Factor on ITV2.

We are delighted to arrange for Matt to return to Barnard Castle as part of this new tour.