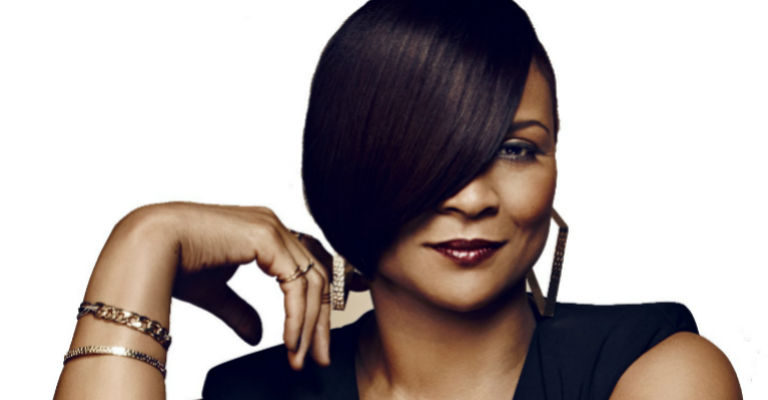 The Dreams singer will perform at one of the biggest events on the region’s social calendar at Hardwick Hall Hotel, Sedgefield, on Friday 28 September.

The multi-platinum selling artist has enjoyed a career spanning 25 years, topping the charts with her debut single in 1993.

Since then, the London born and bred singer has notched up two BRIT awards, two Mobos and an Ivor Novello an enjoyed a string of hits including Give Me a Little More Time, Walk on By, Rise and Out of Reach.

Gabrielle will be joined by comedy star DJ Ivan Brackenbury, the inept hospital radio host created by Tom Binns, who will be bringing his unique brand of humour.

Once again, North East comedian Steve Walls will be compere at the event, which will also feature live Irish music from Emerald Thieves.

The North East Oyster Festival is organised annually by Ramside Estates to raise money for a selected local charity, and this year it will continue its support of Butterwick Hospice Care.

John Adamson, director of Ramside Estates said: “The North East Oyster Festival is now recognised as one of the region’s most popular fundraising events, as well as being one of the biggest parties on the North East’s social calendar.

“We are thrilled that Gabrielle has been confirmed as our headline artist, and along with the comedy entertainment from DJ Ivan Brackenbury, our guests can look forward to a day to remember

“We hope to raise a considerable amount of money for Butterwick Hospice Care, which is a local organisation which we have been supporting for few years and I’m looking forward to what we hope will be our most popular North East Oyster Festival yet.”

The glamorous event, sponsored by Great Annual Savings Group along with a number of other local and national businesses, will include a Champagne reception, three-course fruit de mer menu, oyster stalls and complimentary lager, beer and wine.