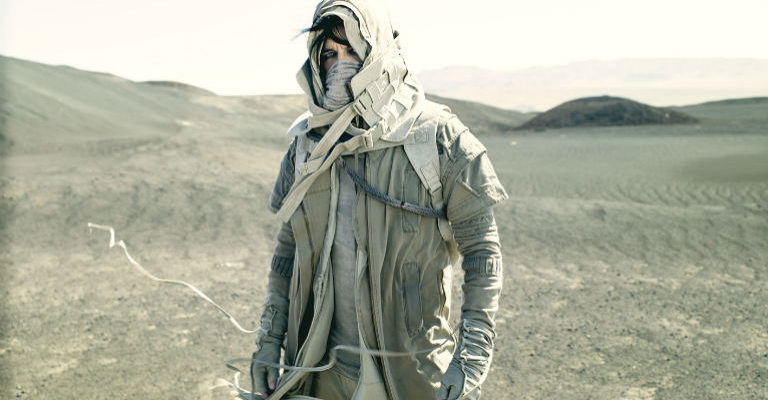 Gary Numan has just finished Part 2 of his UK Tour to promote his current album ‘Savages: Songs From a Broken World’.  The album was released in September last year through BMG and earned the best reviews of Gary’s career. He entered the UK charts at No.2, a fantastic achievement for the iconic and highly influential artist.  The British electro pioneer was also awarded the Inspiration Award for songwriting and composition at the Ivor Novellos last year and has been receiving outstanding live reviews proving he is on fine form.

Now the tour will take a surprisingly elegant turn when Gary Numan and his band are joined by The Skaparis Orchestra.  The show will feature songs drawn not only from his highly successful ‘Savage’ album, but also key songs from his vast back catalogue.

Gary Numan’s music has always had a filmic quality but with The Skaparis Orchestra joining his regular band, that mix of hard electronic and soaring cinematic atmosphere will finally come fully to life.  Gary will also be showcasing the most extravagant light show he’s taken on the road for over three decades, designed specifically for these special orchestral performances.