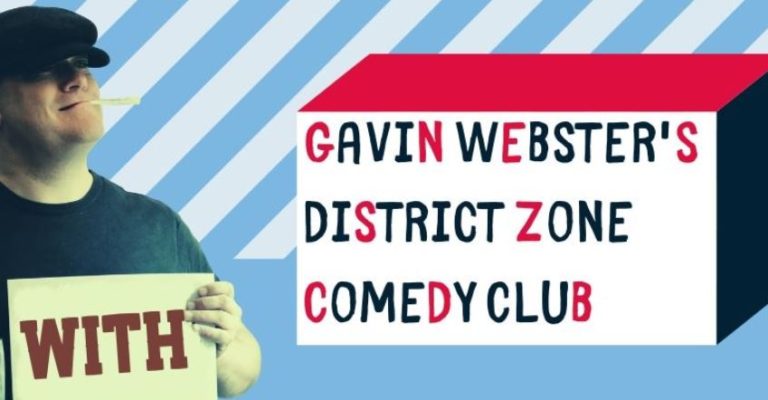 From his first gig in the early 90s he, along with Ross Noble was one of the first post modern alternative North East comedians. With shows notched up around the world, many TV stand-up appearances, film credits and a regular on BBC Radio 4’s ‘Show What You Wrote’, he defines a North East style that has been an influence on a generation.

In March’s club Gavin is joined by special guests…

Katherine Tanney – an up-and-coming comedian from Newcastle, who tells self-deprecating stories with a cynical edge.

Louise Young – Has a warmth on stage that engages the audience from the off. With a laid back style that gives way to a high rate of wonderfully crafted, razor sharp jokes Louise has built up her reputation as a strong comic presence.

“Louise Young is dynamite! Intelligent and street smart, she wins the entire room over with wonderfully written jokes, a spellbinding stage presence and the timing of a 20-year pro.” Punch Drunk Comedy and very special guest Victoria Melody! “An off-piste comic treat”★★★★ What’s On Stage