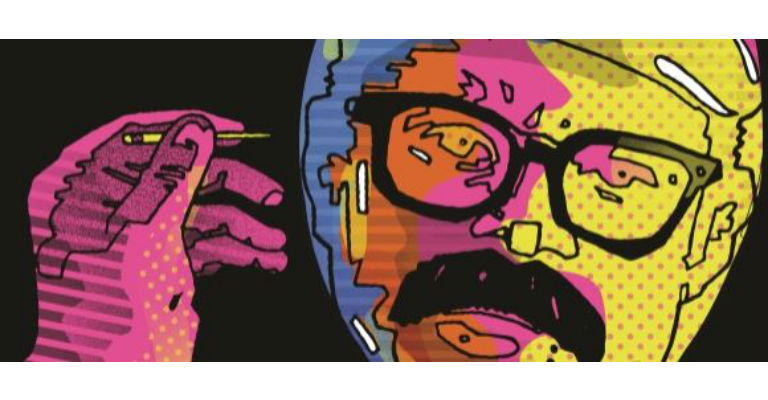 From the brain that brought you millionaire cats eating Viennetta, gypsy cuddles and nanna wanks, comes a brand spanking new hour of mind blending internal self-hatred, paranoia and comedy ­– because you have to put comedy in it.

Years just don’t get any bigger than Sam Simmons’ 2015. He won the two biggest awards in live comedy and sold out runs at every major comedy festival. Sam Simmons has also appeared on 8 Out of 10 Cats and Room 101.

‘One of the most riotously enjoyable hours at the Fringe’ – ★★★★ Independent

‘A breath of fresh air; in a sea of increasingly bland stand-up’ – ★★★★ Guardian

with support from Hal Branson