Great Song of The North Concert 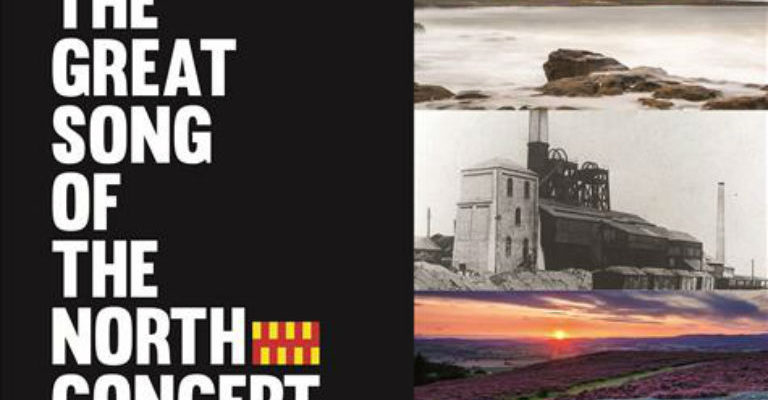 A magical concert celebrating our magnificent county as part of the official Great Northumberland 2018 programme.

The first half of the formal concert with choir and soloists, accompanied by Music Co-OPERAtive Scotland (McOpera), formed of players from The Orchestra of Scottish Opera, features a newly commissioned song suite The Great Song of the North by composer Dominique Legendre, Elgar’s Sea Pictures and contemporary settings of much-loved Northumbrian songs performed by Berwick Festival Opera favourites Tamsin Davidson and Austin Gunn.

The second half celebrates the Northumbrian Pipes in collaboration with Magnetic North East and feature the fabulously talented Alice Robinson – official Northumbrian Piper to the Mayor of Berwick.