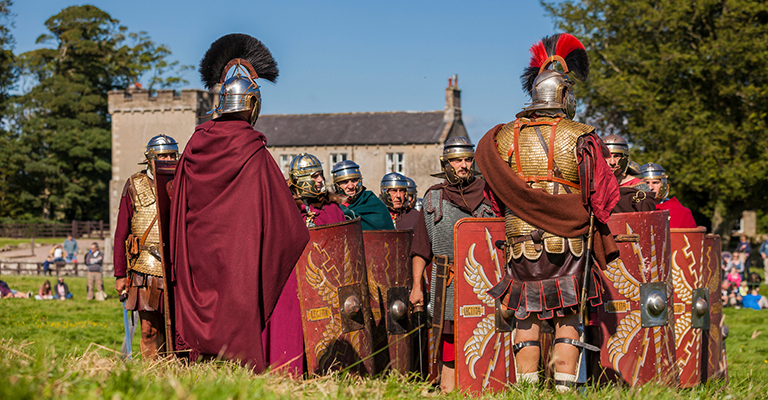 The spectacle will consist of:

View this year’s trailer and more information about the event here.