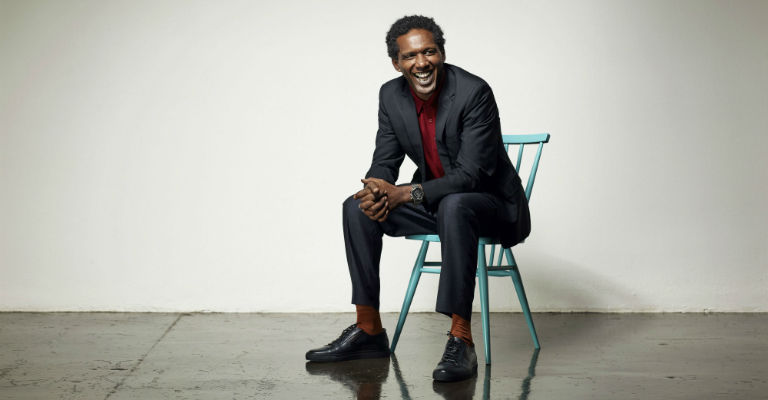 Hexham Book Festival, the annual literary festival which takes over the Northumberland town every spring, returns from 28 April to 7 May this year.

In an oasis of literary delights, Hexham Book Festival this year plays host to some of the most exciting novelists of our time: Maggie O’Farrell makes a welcome return with her latest novel This Must Be The Place, and Louise Doughty, whose 2014 bestselling thriller Apple Tree Yard is currently showing on BBC 1, presents her new book Black Water.

Poet and commentator Lemn Sissay will put audiences under his spell with his latest collection, Gold from the Stone, and the festival also provides a space for new and exciting poets to shine, with special lunchtime events during the week at the Robinson-Gay Gallery in Hexham town centre.

Comedian Arthur Smith, one of the original Grumpy Old Men and a familiar figure on TV and radio, will delight and amuse with his memoir My Name is Daphne Fox.

Fellow comedian Tim Brooke-Taylor will talk about his long career with writer and broadcaster Chris Serle, with clips from TV and films he’s been involved in.

Music writer Paul Morley will headline a tribute to David Bowie, whose death in early 2016 shocked the world and prompted a massive outpouring of love and admiration. Morley will give insight into Bowie’s vision and work, always playing with expectations and staying one step ahead of the curve.

With politics so heated and so divisive in these times, Hexham Book Festival invites some of the most knowledgeable and thoughtful speakers to illuminate, challenge and inform.

Journalists Emma-Jane Kirby and Diana Dark will give insider experience of the war in Syria, from those fleeing for their lives as well as those who are trying to carry on and live in the most atrocious conditions.

Gary Younge, acclaimed Guardian journalist, explores the culture of gun crime in the USA, with a look at one day’s worth of gun deaths in young people: 7 children are killed every day in the US. Gary follows the story of their ordinary, unremarkable lives, and shines a new light on gun violence.

Polly Toynbee and David Walker examine the vital role that public services play: with an ageing population, a housing market spiralling out of control, and with no certainty as to the impact of Brexit, what can we do to save the vital public sector?

Key activist in the 1980s nuclear disarmament movement Joan Ruddock, who was seen as being a rising star in the Labour party until she was overlooked by Tony Blair, tells her story, from disappointment to fighting back and winning.

The festival will also transport audiences to landscapes they’ve never imagined – from the Outer Hebrides to Gerard Durrell’s Corfu – and to tastes and smells which will delight, with a day devoted to food on Friday 5 May, including a talk with Masterchef winner Thomasina Miers, owner of the Wahaca chain of Mexican street food restaurants.

Hexham Book Festival also runs throughout the year with reader development programmes supported by Active Northumberland including two audio reading groups, and a comprehensive programme of activity in schools and libraries.

BBC Newcastle is once again Hexham Book Festival’s broadcast media partner, with many of its presenters chairing events.

The full programme for Hexham Book Festival 2017, as well as booking information, is available at www.hexhambookfestival.co.uk  from Friday 24 February 2017.