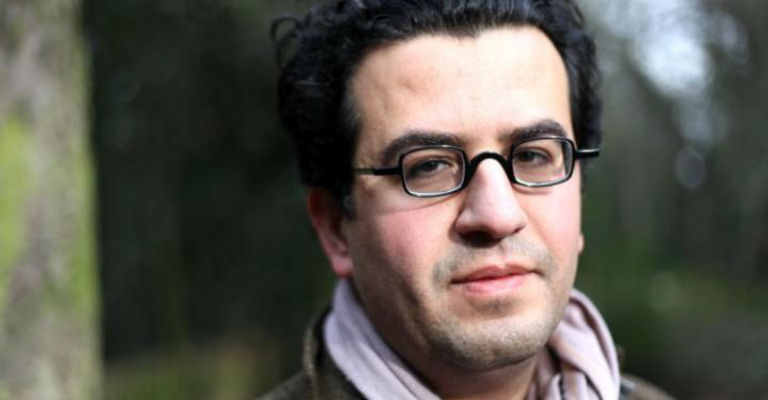 Hisham Matar will be reading from his memoir The Return: Fathers, Sons and the Land in Between (Random House, 2016), a beautifully written, uplifting memoir of his journey home to his native Libya in search of the truth behind his father’s disappearance. Matar’s debut novel, In the Country of Men, won numerous international prizes as well as being shortlisted for the Man Booker Prize and the Guardian First Book Award. His second novel, Anatomy of a Disappearance, was published to great acclaim in 2011.

‘A masterful memoir, a searing meditation on loss, exile, grief, guilt, belonging and, above all, family.’ Sunday Times

‘Wise and agonising and thrilling to read.’ Zadie Smith

William Fiennes teaches Creative Writing at Newcastle University, and is an award-winning writer of creative non-fiction. His latest book is The Music Room.