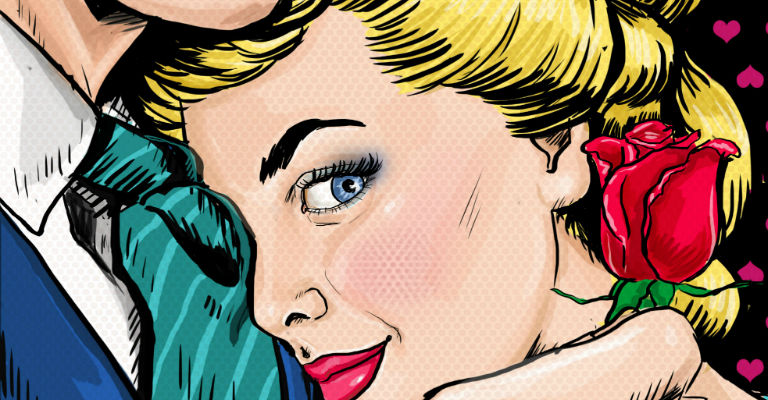 In an age of internet dating, speed dating, blind dating and Tinder, isn’t it harder not to find someone these days?

Alan doesn’t think so. And he should know; aside from the girl with the pigtails and the lisp in Primary School, he’s spent his entire life as a “non-elective celibate.” Or to put it another way, he’s single. Very, very single.

Which wouldn’t be a problem, but his sisters are all living romantic dreams with their various successful partners.

So when his judgmental parents invite the family together for an anniversary dinner, Al does something rather reckless – he asks Zoe, a girl on work experience, to pose as his girlfriend for the night. Unfortunately for Al, Zoe’s got romantic problems of her own… amongst other things!

Will it be the start of a beautiful friendship or the end of the world as they know it?

Written by Nick Lane, writer of hit comedies My Favourite Summer and Me & Me Dad, along with brilliant new female voice Fiona Wass.