Inside the Staircase: David Rudolf in Conversation 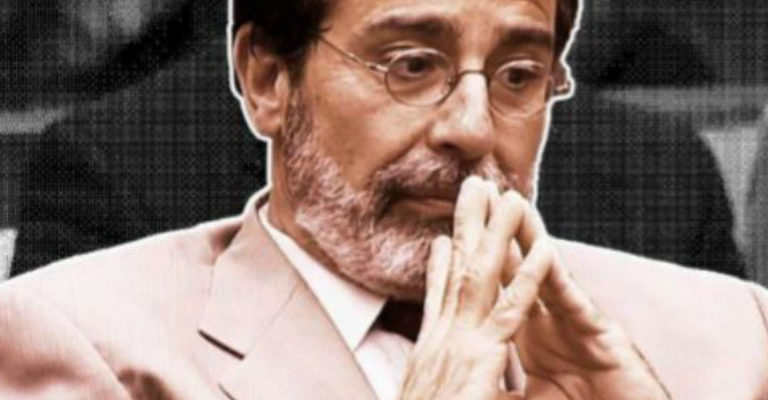 Following the overwhelming success of Netflix documentary ‘The Staircase’, the theatre will host David Rudolf, the defence attorney in the infamous Michael Peterson case.

Though ‘The Staircase’ first made its television debut in 2004, it wasn’t until 2018, when Netflix picked up the series alongside three new follow-up episodes, that it became the most talked about true crime documentary since Making a Murderer.

David will be discussing everything from his struggles with the case, his internal
PRESS RELEASE
conflicts all the way to the highly publicised ‘Owl Theory’ which wasn’t mentioned in the TV series but yet stands as widespread conspiracy.
Don’t miss this fascinating evening with the iconic defense lawyer.

Theatre Director Joanne Johnson says: “I recently watched The Staircase on the recommendation of our Marketing Coordinator and my husband and myself were absolutely gripped! I won’t give anything away but it will be fascinating to hear David discuss his thoughts on the case. It’s one of the most talked about shows of 2018, so it’s a huge honour for us to welcome David to our stage. ”