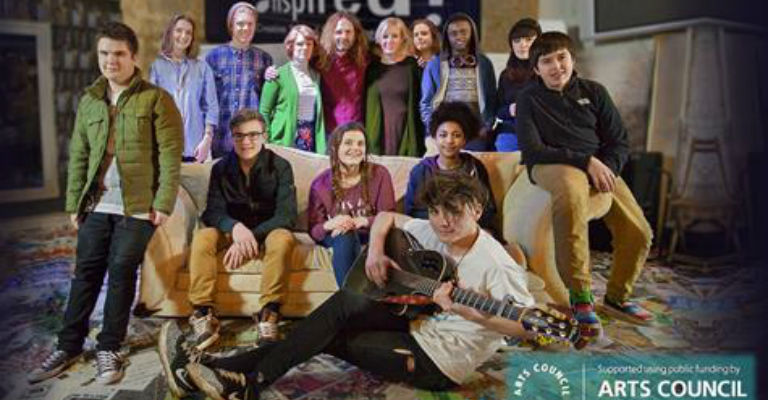 Following on from the success of last year’s sell out performance, Inspired! returns to The Maltings!

With 10 new talented singers who have all composed and produced their own songs under the guidance of local producers Iain Petrie, Anna Emmins, and Fraser Young, the group, all from the Berwick area, will perform their own songs backed by a band comprising of local musicians and other students. Not to be missed!