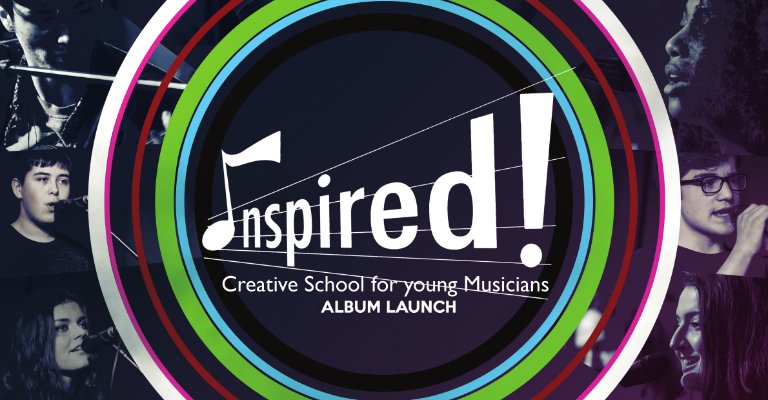 With 10 new talented singers who have all composed and produced their own songs under the guidance of local producers Iain Petrie, Anna Emmins, and Fraser Young, the group, all from the Berwick area, will perform their own songs backed by a band comprising of local musicians and other students. Not to be missed!

“What a great show ‘Inspired!, The creative school for young musicians’ put on at The Maltings. From first to last it certainly lived up to its title.” – Berwick Advertiser

“I think I am speaking for every member of the audience here, but I was left inspired, touched on a spiritual level, and blown away by the exceptional standard of musical talent. I can’t quite put into words how amazing it really was; but what I can say is that the mixture of unprecedented musical talent, joy and positive energy was electric, and I would encourage anyone to give ‘Inspired’ the belief and support they deserve” – Jessica Bagley