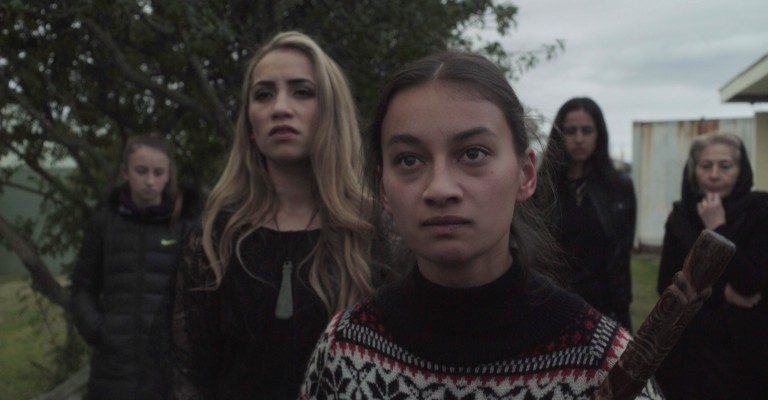 Our screening will be introduced be Anamarija Horvat, a PhD candidate from Northumbria University specialising in gender and queer memory. There will also be a collection after the screening for Tyneside Rape Crisis.

A sisterhood of Māori female directors bravely share their insights into the complexity of child abuse, in a sequence of eight short films that seamlessly become one. At the centre of their stories is Waru, a boy killed at the hands of a caregiver. His tangi, set on a small rural marae, is the centrepiece of the film, but there is an underlying disturbance of heavy themes touching on culture, custom and shame.