Introduction to the Scottish Colourists by James Knox, Director of the Fleming-Wyfold Foundation 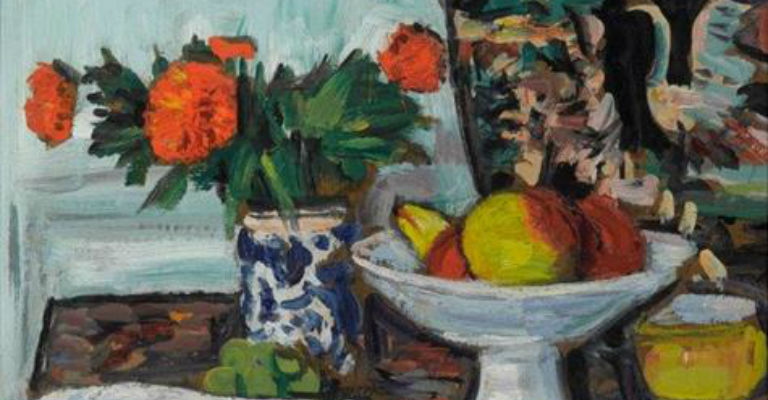 As our exhibition ‘Scottish Colourists from the Fleming Collection’ opens at the Granary Gallery, James Knox, Director of the Fleming-Wyfold Foundation will discuss the origins of Scottish Colourists, the artists who influenced their work and their impact upon Scottish art and twentieth century British painting.