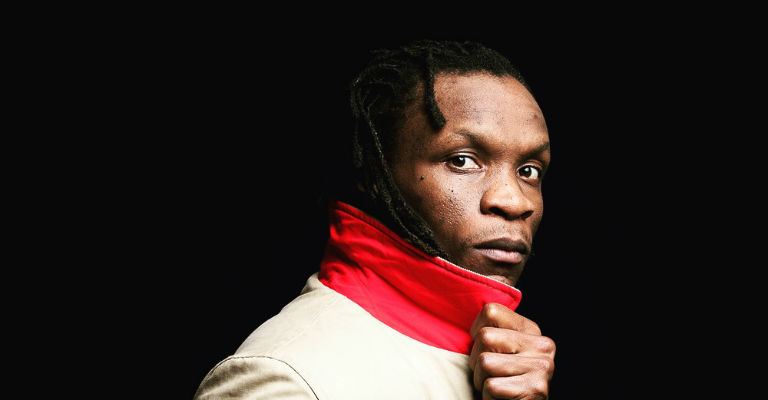 Ishion Hutchinson is the author of poetry collections, Far District: Poems (Peepal Tree Press, 2010) and House of Lords and Commons (Farrar, Straus and Giroux, 2016). Hutchinson is the recipient of the PEN/Joyce Osterweil Award for poetry, a Whiting Writers’ Award, the Glenna Luschei Award and the Academy of American Poets’ Larry Levis Prize. Ishion teaches at Cornell University and is a contributing editor to the literary journals The Common and Tongue: A Journal of Writing & Art.

‘His poems are full of ocular passion.’ Poetry Review

MacGillivray is the Highland name of writer and artist K M Norrie. MacGillivray’s first work, The Last Wolf of Scotland, was written during a Kluge fellowship on Shetland, Orkney and in the Highlands and influenced by time spent with Navajo and Hopi people. The Nine of Diamonds: Surroial Mordantless (Bloodaxe, 2016) is MacGillivray’s second book.

‘Luscious, generous and always terrifyingly wise, MacGillivray’s unique poetic intelligence has crafted a work we have all been secretly waiting for.’ Brian Catling

MacGillivray has recorded six albums and her music has appeared on film soundtracks and regularly on the BBC. She will be playing Gaelic experimental music as part of the event.