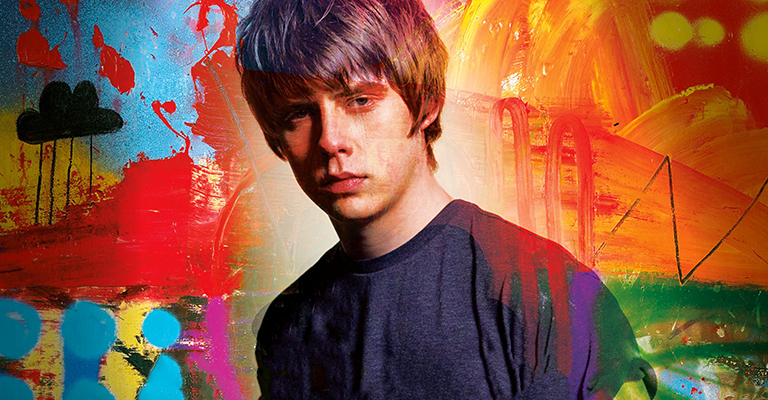 After his much anticipated return in March both to the live arena for four London shows, and to the airwaves with the heavily radio playlisted

Gimme The Love, Jake Bugg announces a full UK tour for this autumn.

Looking to build upon the rave reviews he got from The Times and The Independent on his return to the stage in March, Jake’s third album

On My One is out 17 June 2016. His current single, the electrifying Love, Hope and Misery, was given its debut as Annie Mac’s Hottest Record last week, and is available to stream here.

Still only 22, Jake wrote all eleven songs, played most of the instruments, and produced most of ‘On My One’ with Jacknife Lee producing the other three tracks including new single ‘Love, Hope and Misery’.

Following the incredible success of his first two albums, the double platinum 2012 debut Jake Bugg and the top five 2013 follow-up Shangri La, this new disc firmly asserts Jake as one of Britain’s most exciting young talents.