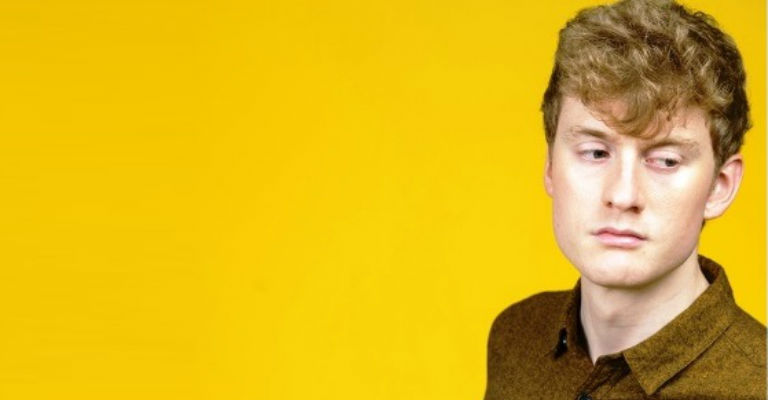 James Acaster is releasing his first ever book this year, James Acaster’s Classic Scrapes, which is going to be a collection of self-deprecating anecdotes about scrapes James has gotten himself into over the years, famed from the slot of the same name on Josh Widdicombe’s XFM radio show.

Publishers Headline say: ‘Unfortunately for James, fame and critical acclaim haven’t prevented him from ending up in a breathtaking amount of farcical misadventures. From having to hide in a bush outside Basingstoke station overnight wearing a bright red dress, to drunkenly incurring the wrath of night bus lads, to being the only person in history to get “cabbaged” by a child, James apparently lives his life in a perpetual sitcom.’

Come along and see him read sneak peaks from the book.