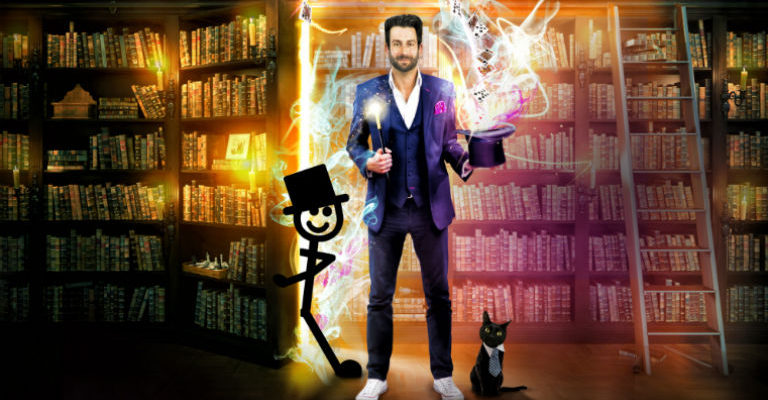 Jamie Raven, the man who made Simon Cowell say “I now actually believe in Magic!”, on route to finishing BGT that year as the “Highest Placed Human”, is back doing what he does best as he takes his brand new show “Making Magic” on tour across the country in 2018!

The lovable Magician who headlined the West End Box Office Smash “The Illusionists” before taking his first sell out tour “Jamie Raven – Live” out on the road in 2016 & 2017, will take you on a journey through the magical world in which he operates. Explaining how magic works, why magic works, and what it means to so many different types of people. However, as with everything this man does, everything is not always as it seems…

Expect the very unexpected, and to laugh as much as you are mystified. Sit back, relax, and suspend your belief in all you thought was possible and watch as Jamie Raven shows you exactly how, for 25 years, he has been “Making Magic”.