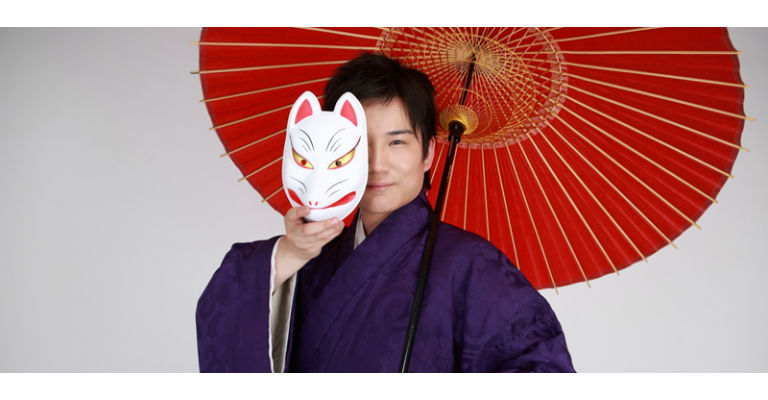 Presented by the Japan Foundation and TFF (Tuning for the Future), Life is hosting a special day where you can explore Japanese culture. Try speaking the language, have a go at Japanese magic tricks or make a moss ball planter.

What you can enjoy: