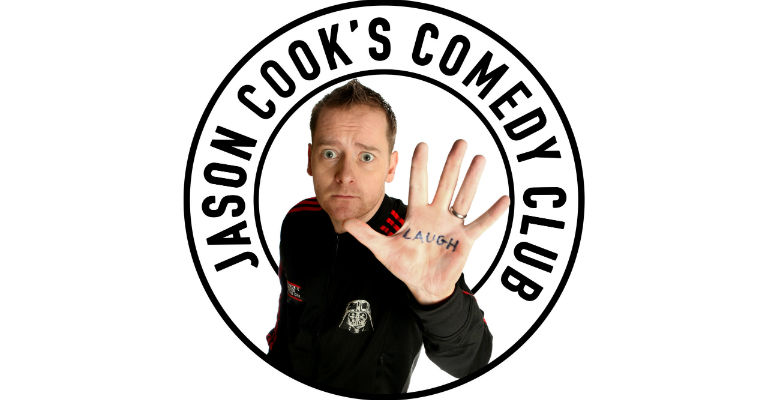 Award-winning comedian, creator and writer of BBC2’s Hebburn, Jason Cook brings the finest big name TV comedians to Hexham for a night of laughs like no other.

Justin Moorhouse wowed the nation on the last series of Live at the Apollo (BBC1), has appeared several times on The Comedy Store (Comedy Central), Dave’s One Night Stand (Dave) and Michael McIntyre’s Comedy Roadshow (BBC1) A comedy powerhouse and star of Phoenix Nights.

You will have seen Tom Stade on the John Bishop Show and making his second appearance on Live at the Apollo. Tom has also performed on the Michael McIntyre’s Comedy Roadshow, twice on Channel 4’s Stand Up For The Week, and was given an extended set on Dave’s One Night Stand. Comedy Royalty.

All held together by your host, Jason Cook, a Geordie lad who is in demand internationally for Stand Up and TV work.