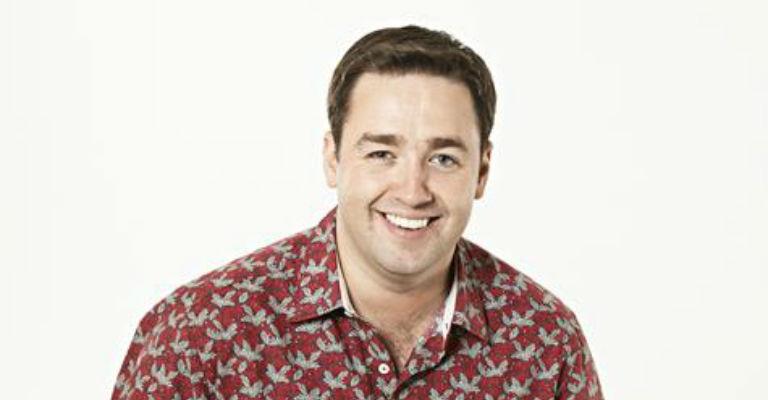 £16 (including a £1 refurbishment contribution)

Jason Manford, is back with a work in progress show ahead of his national tour in 2018, which promises to feature a wealth of comedy anecdotes, misunderstandings and audience banter delivered with Jason’s likeable charm and teasingly intelligent wit.

Sunday Night at the Palladium (ITV1), Live at the Apollo (BBC One), Have I Got News For You, (BBC One), QI (BBC Two) and The Royal Variety Performance (ITV1) have all helped establish Jason as a nationally known comic.