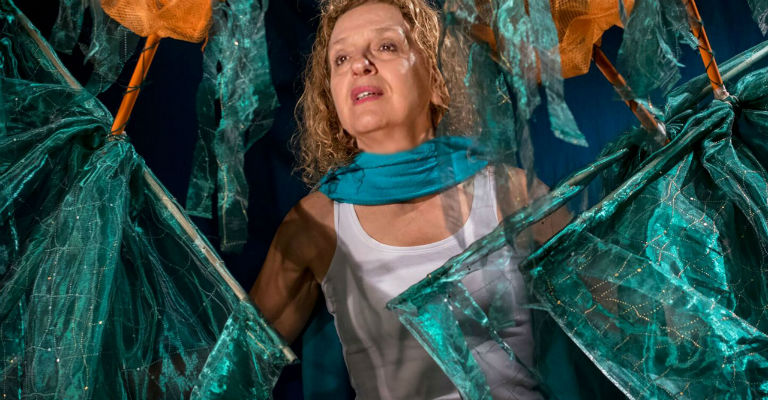 A new version of the classic Greek story conjures up a host of mythical characters and creatures, aided and abetted by the audience.

Sign up for a great adventure as Jason battles a swollen river, takes on the fearsome Harpies, dodges the Clashing Rocks and, with the help of Princess Medea, tames fire-breathing bulls and defeats an army of soldiers that spring from Dragon’s Teeth sown in the ground.

Interactive and magical, Jason & the Golden Fleece will keep you spellbound and roaring with laughter.

The performance will start with a piece by students of the Make a Play Summer School.