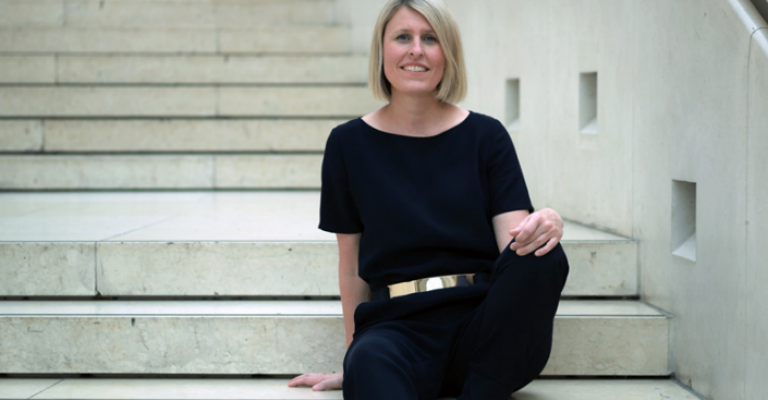 Join Jessica Hepburn and Libby Page as they discuss two powerful new books: 21 Miles and The Lido, both inspired by the power of swimming.

After a decade of trying to become a mother – 11 rounds of unsuccessful IVF, multiple miscarriages and a pregnancy that proved almost fatal – Jessica Hepburn knew it was time to do something different. So she decided to swim the English Channel. Before doing so, Jessica wrote to a series of inspiring women from baronesses to award-winners, asking: does motherhood make you happy? She took their compelling responses to sea with her in a bid to answer the question.

Brockwell Lido is under threat of closure from property developers, until two unlikely allies join forces to save it. Joyous and uplifting, this highly anticipated debut novel from Guardian writer Libby Page is about swimming in the heart of a community, loneliness, friendship and hope.