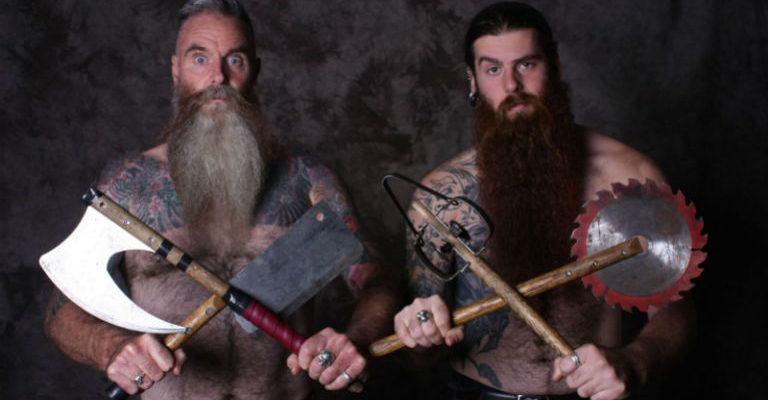 The location may have changed but the quality of the performance and variety most certainly hasn’t. Once again the very best of British comedy will descend on Tyneside this July as Jesterval Comedy Festival returns for its seventh year.

With over 50 shows in a star-studded line up, Jesterval 2018 will take place in the beautiful Live Theatre on Newcastle Quayside, from the 16th to the 29th July.

Dave Johns, Larry Dean, Lauren Pattison, Daniel Sloss, Adam Bloom, Kate Lucas, Catherine Bohart, and Kai Humphries are just some of the standout names in the comedy world included in the programmer, due to be released throughout March.

I Daniel Blake star Dave Johns will be performing his hour-long show.

Phil Nichol star of the hit  musical  “Everybodys Talking about Jamie‘, will be bringing his Edinburgh Preview ‘Your Wronger”.

With shows from Sean Collins, Carey Marx, Tanya Lee Davis, The Kagools, Dan Nightingale, and Lauren Pattinson, to name just a few, we have acts to suit everyone’s tastes.

There’s plenty of family entertainment too, with kids’ shows from Big Howard Little Howard amongst others

This will be the seventh year for the Festival, which is growing every year.

Jesterval programming director Della Haq said: “With each year we find ourselves putting together a programme of comedy events that just gets bigger and better. While it’s great to get big name TV acts, we’re also proud to be able to put on 14 days of comedy that we know is fantastic quality and that comedy fans will enjoy and remember.”