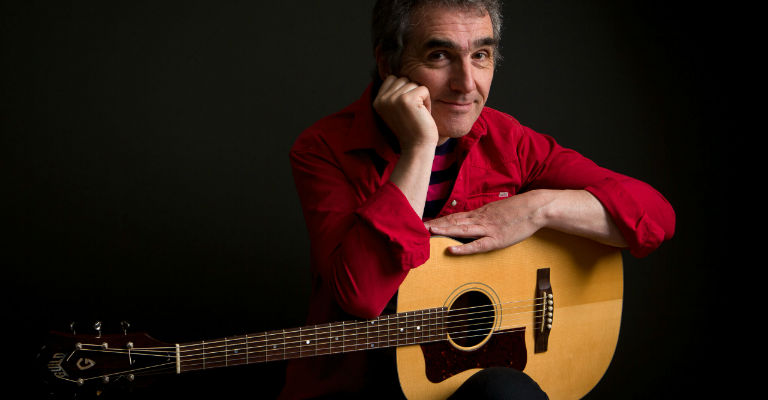 A double nomination in the 2015 BBC Folk Awards – for best singer and best new song – was a timely reminder of Jez Lowe’s standing in the UK folk and acoustic music scene. Not only he is one of the busiest live performers in the country, but his songs are among the most widely sung by other performers, whether by long-established acts like Fairport Convention, The Dubliners and Bob Fox, or by the new breed of stars like The Unthanks, The Young Uns and The Duhks.