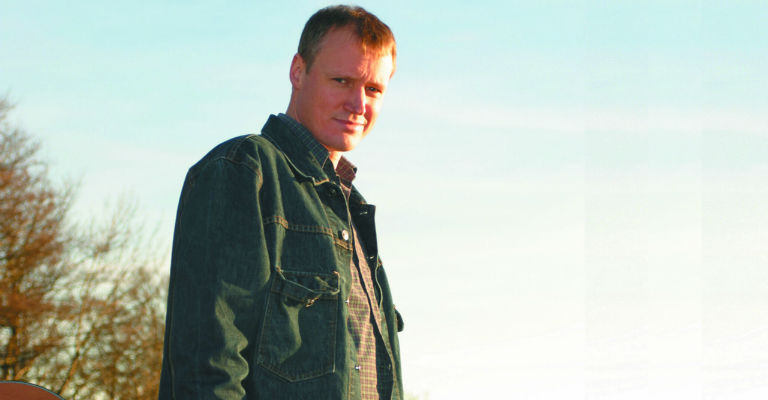 With his guitar, harmonicas, and engaging wit, Jim Malcolm sings traditional songs of Scotland and his own masterfully crafted songs. He is highly regarded as an interpreter of the songs of Robert Burns, and has been described as “one of the finest singers in Scotland in any style”.

In 2004, Jim was Songwriter of the Year in the Scots Trad Music Awards, he has been nominated three times for Scots Singer of the Year, was lead singer with Scottish band Old Blind Dogs for seven years.

“Jim Malcolm has one of those pure, warm folk voices (two parts Archie Fisher, one part Dick Gaughan) that one never tires of listening to” Dirty Linen magazine