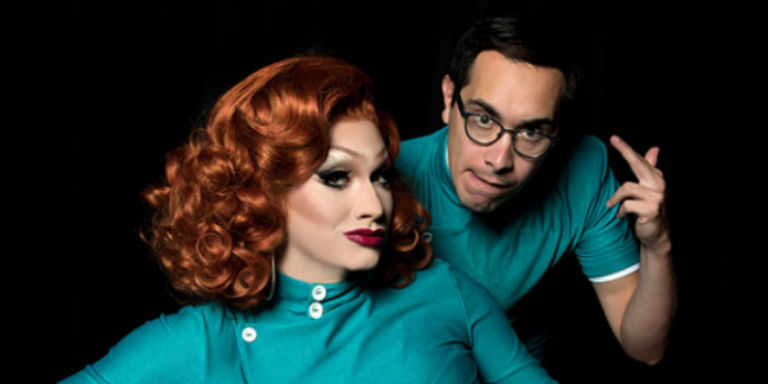 RuPaul’s Drag Race winner Jinkx Monsoon and Major Scales return to Gala after their huge success with The Vaudevillians, with the brand new show The Ginger Snapped.

Its therapy you can dance to! Following last year’s total sell-out tour Ru Paul’s Drag Race favourite Jinkx Monsoon and lyrical genius Major Scales return to showcase new music from their upcoming album… however Jinkx worries that her best years are behind her. In order to avoid a breakdown of diva proportions Major must act as both pianist and therapist to the Manic Miss Monsoon. Music and mental health collide in this witty, biting look at the dark side of Drag fame.

‘Energetic, funny and filthy as f**k — this pair are perfect!’ Gay Times

‘Straight or gay, everyone leaves this show with sides aching from laughter.’ The New York Times