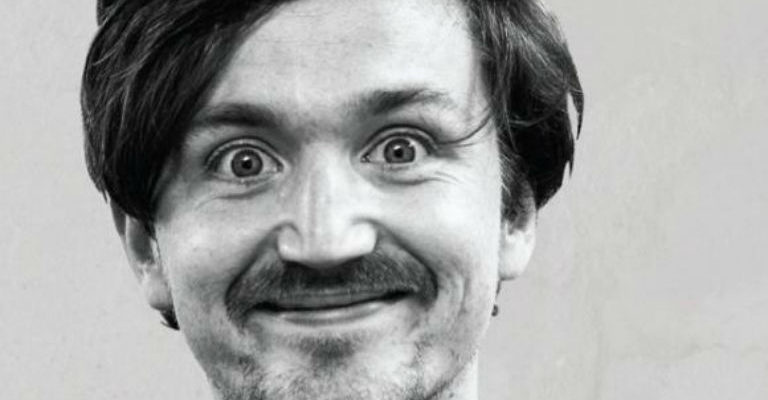 “Trafalgar” explores tall tales to be taken with a pinch of salt and takes a critical look at the fibs we tell ourselves, peppered with jokes and songs.

English Comedian of the year Finalist 2016