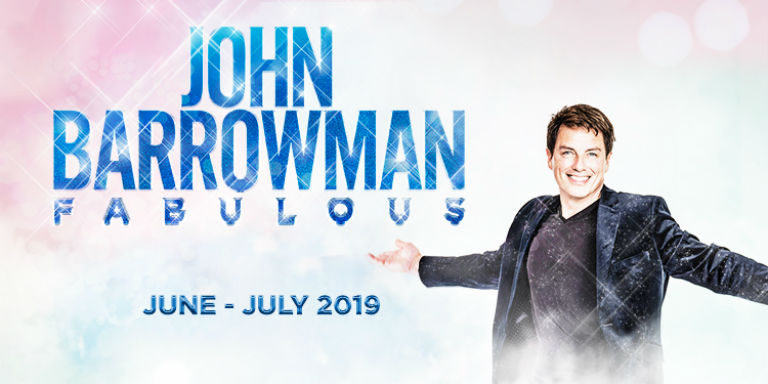 Entertainer extraordinaire, John Barrowman, has returned from the jungle and is touring the UK. John Barrowman Fabulous is a celebration of John’s 30 years in showbusiness from Anything Goes in the West End to his recent success on I’m A Celebrity Get Me Out of Here. Best known for a glittering West End and Broadway career as well as TV roles in Doctor Who, Torchwood, Arrow.