John Shuttleworth: My Last Will and Tasty Mint 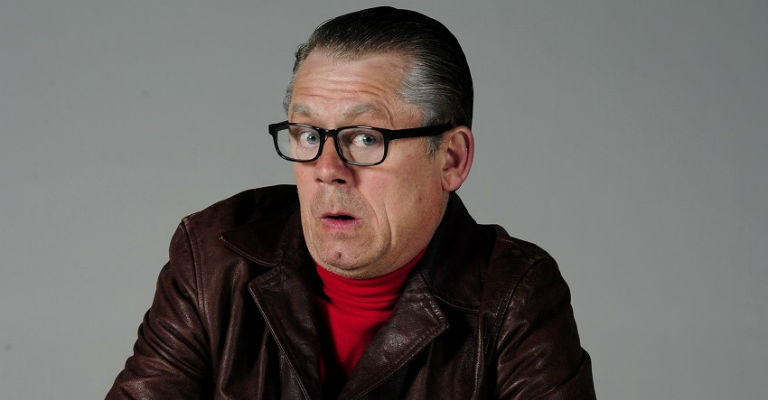 A recent health scare (well, a mild bout of sciatica) has made “Sheffield’s finest singer/songwriter” (The Times) focus on his mortality, and the many things he needs to do before the inevitable move into a hospice. Can sole agent, Ken Worthington pull out the stops and make John a star before his retirement? As befits a man living on borrowed time – John considers Life’s major issues: the rise in popularity of hi viz protective wear, the suitability of the plastic lid on takeaway coffee cups, and the excitement he felt when sucking his first mint: “It gave my tongue activity, as the mint’s flavours bore into me, turning my grey world azure blue – I remember my first Polo, do you?”

As well as hilarious new songs, John will bash out the favourites on his trusty Yamaha: “Two Margarines”, “I Can’t Go Back To Savoury Now”, “Mutiny Over The Bounty”, “Y Reg” plus many more. And at the end of it all, a question remains: who should John donate his organs to, or should he just sell them on Ebay?