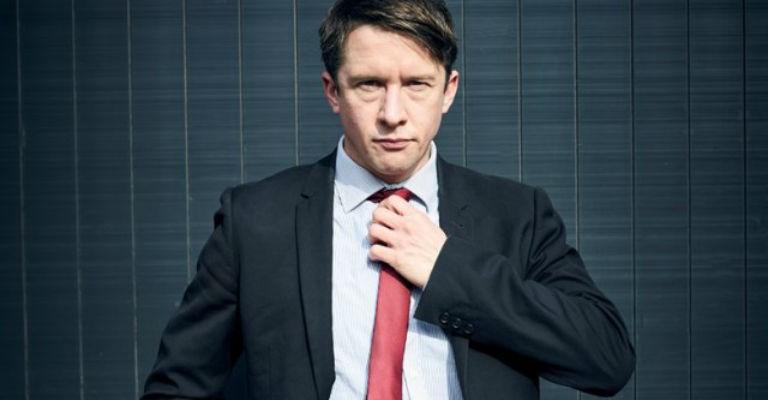 BUT HE RECOMMENDS YOU TRY JOHN SCOTT OR AHIR SHAH INSTEAD!

Join him for this live show where he hilariously reveals the truth behind recent News events both home and abroad.

He’ll also be discussing his own meteoric rise to mediocrity…and one imagines he’ll be venting plenty of spleen in the process*.