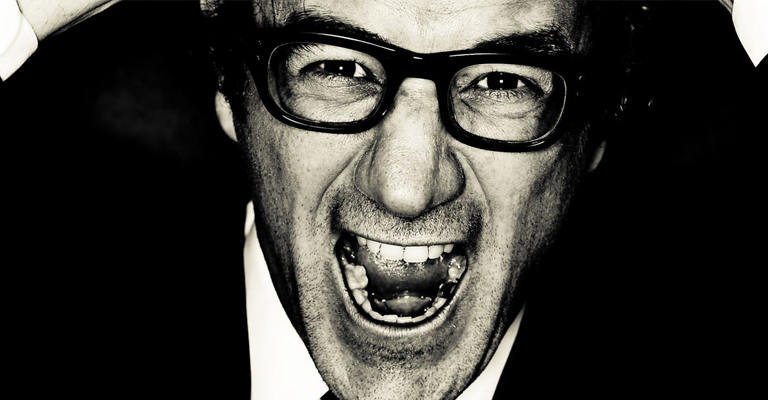 Fresh from creating and starring in his own BBC Radio 4 sitcom and having performed his unique brand of painfully honest stand-up at the top comedy clubs and festivals in the UK and internationally, Josh Howie is embarking on his first UK tour. It might not be easy living with him and it’s not easy being him, but it is easy to laugh at his antics as he strives to be an amazing husband and super-dad of four. And fails.

‘A fabulous storyteller who can make you concentrate in silence then erupt into a fit of giggles.’ ***** Metro

‘Howie is a name to watch.’ Times

‘It’s refreshing to see someone like Howie tell a wider story about his life while taking comic opportunities at every turn.’ **** Independent