Josh Widdicombe: What Do I Do Now… 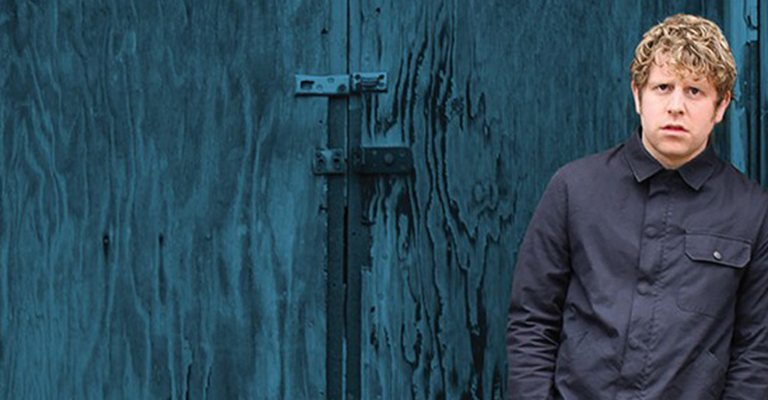 Josh Widdicombe, that guy from the TV comedy shows with the curly hair, is back on the road with a brand new tour. Since he’s been away from stand up Josh has been working hard on other things but don’t worry in his spare time he has found a lot of minor things to get annoyed about, and now he has a chance to talk about them on stage (in the form of jokes).  If you have seen him before live or on TV and enjoyed yourself then this is the show for you. If you didn’t like him then it probably isn’t.

Since he was last on tour Josh’s Channel 4 show The Last Leg has gone from strength to strength and been nominated for various awards including a British Comedy Award and a Broadcast Award, while finally winning one at the Royal Television Society Awards.  He has also been seen on BBC2’s Insert Name Here, Mock the Week and QI, BBC1’s Michael McIntyre’s BIG Show, Live at the Apollo and Have I Got News for You and ITV1’sThe Jonathan Ross Show, amongst other stuff.  If it is only his voice you like then he is now the host of BBC5Live’s legendary Saturday morning sport show Fighting Talk and The Josh Widdicombe Show on Xfm. Most excitingly of all he has also written and starred in his own sitcom Josh which will be broadcast on BBC3 in autumn. To be honest, it is going to be a blessed relief to get back to the relaxing world of live stand up.