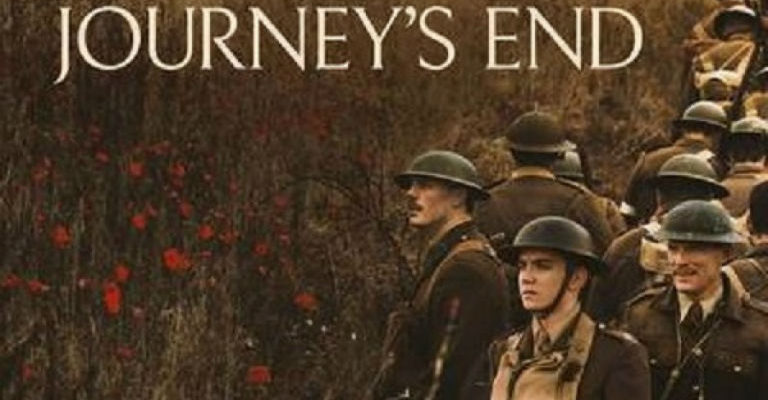 JOURNEY’S END is a British war drama, set in 1918, in which a company of British soldiers await their fate as the German army prepare an offensive.

“”Powerful, passionate and superbly acted”” – Guardian
“”An outstanding cast savours performing a play that has stood the test of time. Avoiding sentimentality, this is a valuable rejoinder to those who would sugar-coat mass slaughter.””  – EMPIRE”