Just What The Doctor Ordered 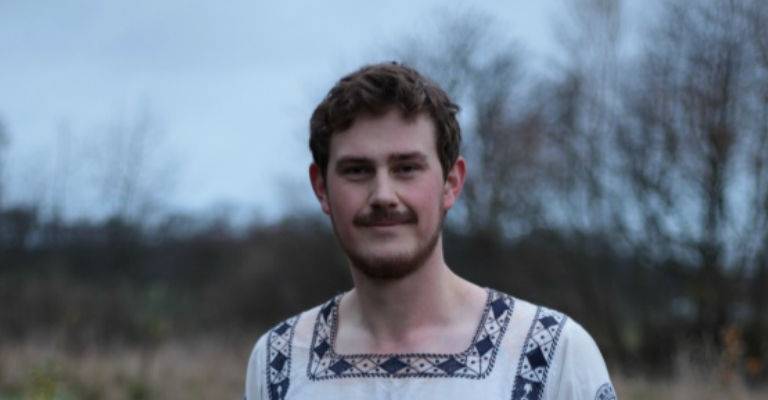 Food is and always will be close to our hearts and stomachs! Ever wondered what our ancestors from Ancient Rome ate. Taste the wovers of the Empire with Flavius Crispus, a merchant attempting to sell his fine wares to the people of Arbeia. From the far flung corners of the Roman world, he dares you try dormice and garum. Gorge yourself on luscious dates and mouth wateringly sweet honey, forget yourself in an amphora of aromatic Mediterranean wine.

Chat with Flavius over prandium about his favourite recipes and have a go yourself at making Roman street food. Finally taste real Roman flavours in Flavius’ high octane game of chance…’whats in that’. A culinary journey through Britain’s food history and exploration of the impact and legacy of Rome on our diets in the 21st century.

Additionally, Alexandros, a Greek surgeon providing medical care forts on Hadrians wall such as Arbeia will be helping visitors learn about Roman medical techniques, pharmacy and health during roman Britain. Alexandros will also show you how to keep yourself well in Roman Britain as well as surgical techniques employed during the period.