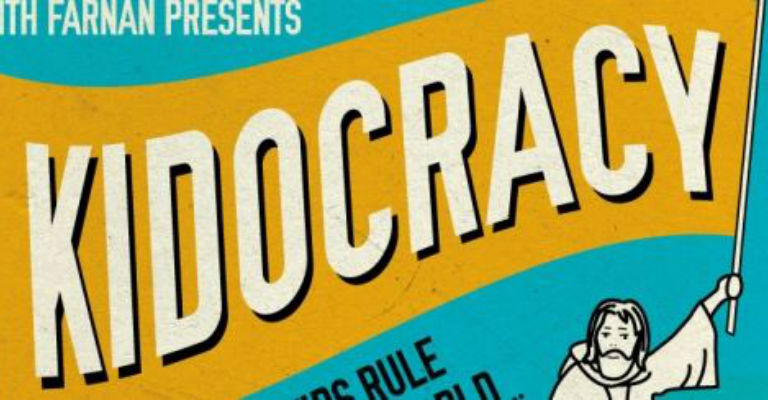 Appearing as his alter ego, Brehon, an ancient Irish know-it-all, the show begins when children are told they are being given an island to rule.

In just under an hour, they must elect leaders, write anthems, come up with rules that rock and deal with all sorts of crises because running the world isn’t just all fun, fun, fun, there’s stuff to be done as well.