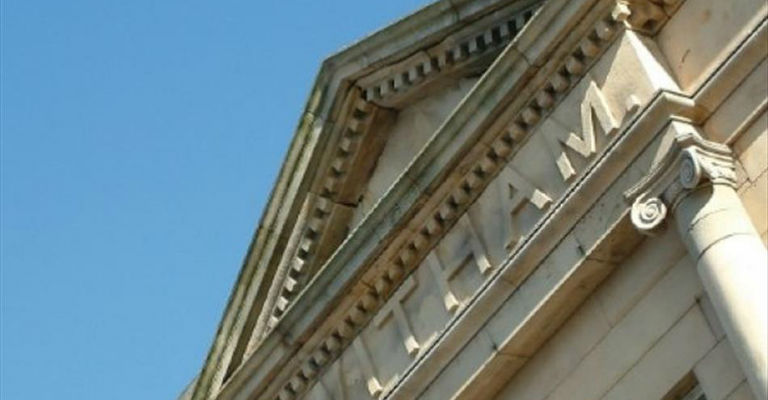 King Lear (Kevin McNally) decides to divide his kingdom amongst his three daughters, but fails to anticipate the consequences of his actions. His generosity is cruelly repaid. As he comes to realise the false values by which he has lived, he finally encounters his own humanity. Broadcast live to cinemas from the iconic Shakespeare’s Globe, this brand new retelling of one of the Bard’s greatest plays will capture your heart on September 21.