KING OF POP TRIBUTE ACT TO MOONWALK INTO BENTS PARK 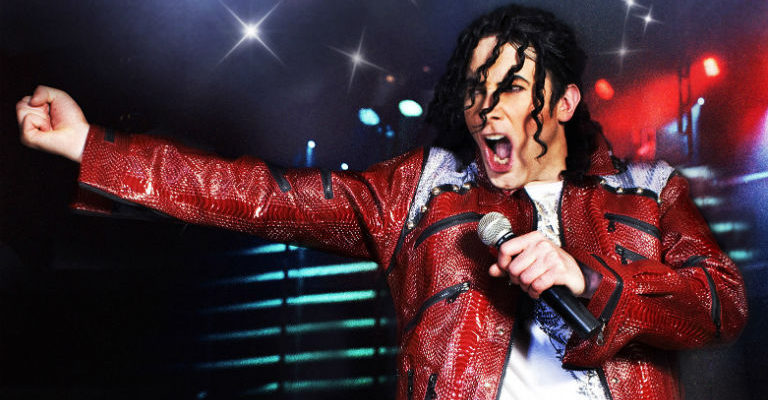 VISITORS to this year’s South Tyneside Festival Summer Parade are set for a Thriller of an afternoon with the latest addition to the line up.

Michael Jackson impersonator James Aston will be performing some of the King of Pop’s biggest hits in Bents Park on Saturday 30 June, as part of a packed programme of entertainment to mark the end of the parade.

The annual parade is one of the key events at the South Tyneside Festival, which brings three months of music and entertainment to venues across South Shields.

Organised by South Tyneside Council, this year’s theme will be Monsters, Myths and Magic and will feature local youth groups, schools and community organisations.

More than 2000 people are expected to join huge props and colourful floats as they take to the streets under the direction of production company and carnival specialists, Creative Seed.

The parade will begin at South Shields Town Hall at 1pm and weave its way through the streets to Bents Park, where the party will continue until 4.30pm.

Along with James Aston, who will be belting out some of Michael Jackson’s biggest hits, there will be an exciting public performance of Icarus: The Fall, a dance theatre interpretation of the classic Greek story of the boy who flew too close to the sun.

Created and performed by Newcastle-based Southpaw Dance Company, it will feature both dance professionals and community volunteers in what promises to be a dramatic and exciting performance.

Cllr Alan Kerr, Deputy Leader of South Tyneside Council with responsibility for Culture and Leisure, believes this year’s parade and entertainment could be the best to date.

He said: “The annual parade is a big part of the South Tyneside Festival and offers a unique opportunity for the community to join together in a fantastic celebration.

“This year, our talented team has organised a packed afternoon of wonderful entertainment for all of the family, which will give visitors a reason to stay local after the parade and continue to have fun.

“I am really looking forward to seeing James Aston in action. I really enjoy great tribute acts and everyone loves Michael Jackson’s music so it all points to a fantastic afternoon out.”

Supported by the Port of Tyne, Colmans Seafood Temple, the Arts Council and BBC Newcastle, the Summer Parade is the biggest carnival in the North East.